The shop was founded in 1987 in via Baylle 99 in Cagliari, by Fanny Kalb in love with precious antiques. The name comes from a waiting room in Paris “À La Cour de Rohan”, a cross-section of an ancient society where, in addition to the King, there was a jester, a blacksmith and many types of professions that recreated a society. This is the spirit of our shop, that is a shop for everyone but where elegance and refinement are the starting point. On December 6, 1990, the shop moved to its current location in Via Alghero 66, the structure of a former apartment designed and conceived by Sigr. Kalb. The shop is made up of two spaces: an internal part and an eighteenth-century garden.In addition to the sale of particular jewels and bijoux, the shop offers a series of services at the point of sale. Since November 2007, 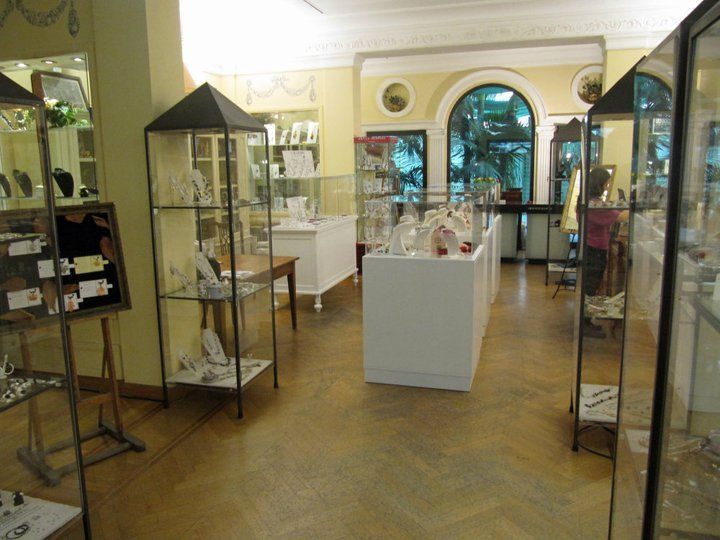 We offer a wide range of products with attention to detail, to meet your needs. We are committed to always being positive in our work to ensure you have the highest level of satisfaction.